Julie is an established Reiki Master-Holistic Healer and has done remote work both globally and in many parts of the world.

She is a singer-song writer for the band, Remote View, where she is one of two guitarists.

Julie has worked independently in Antebellum and French antiques as well as in photography and Design.

The Plantation is her first novel. She is currently writing her second novel to be released within a year. 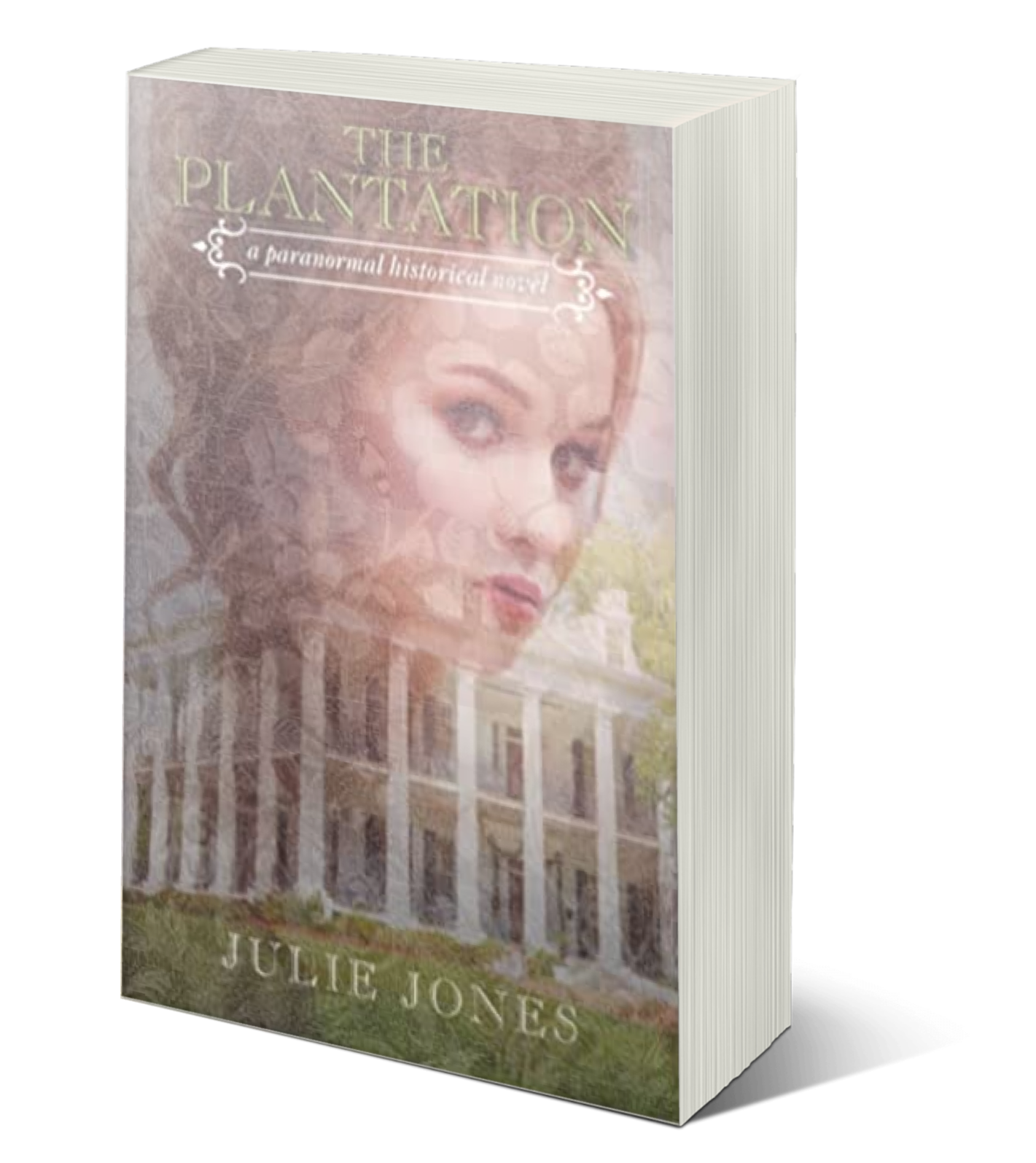 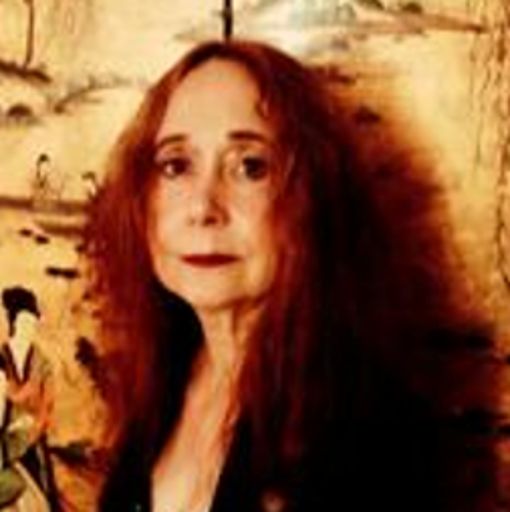 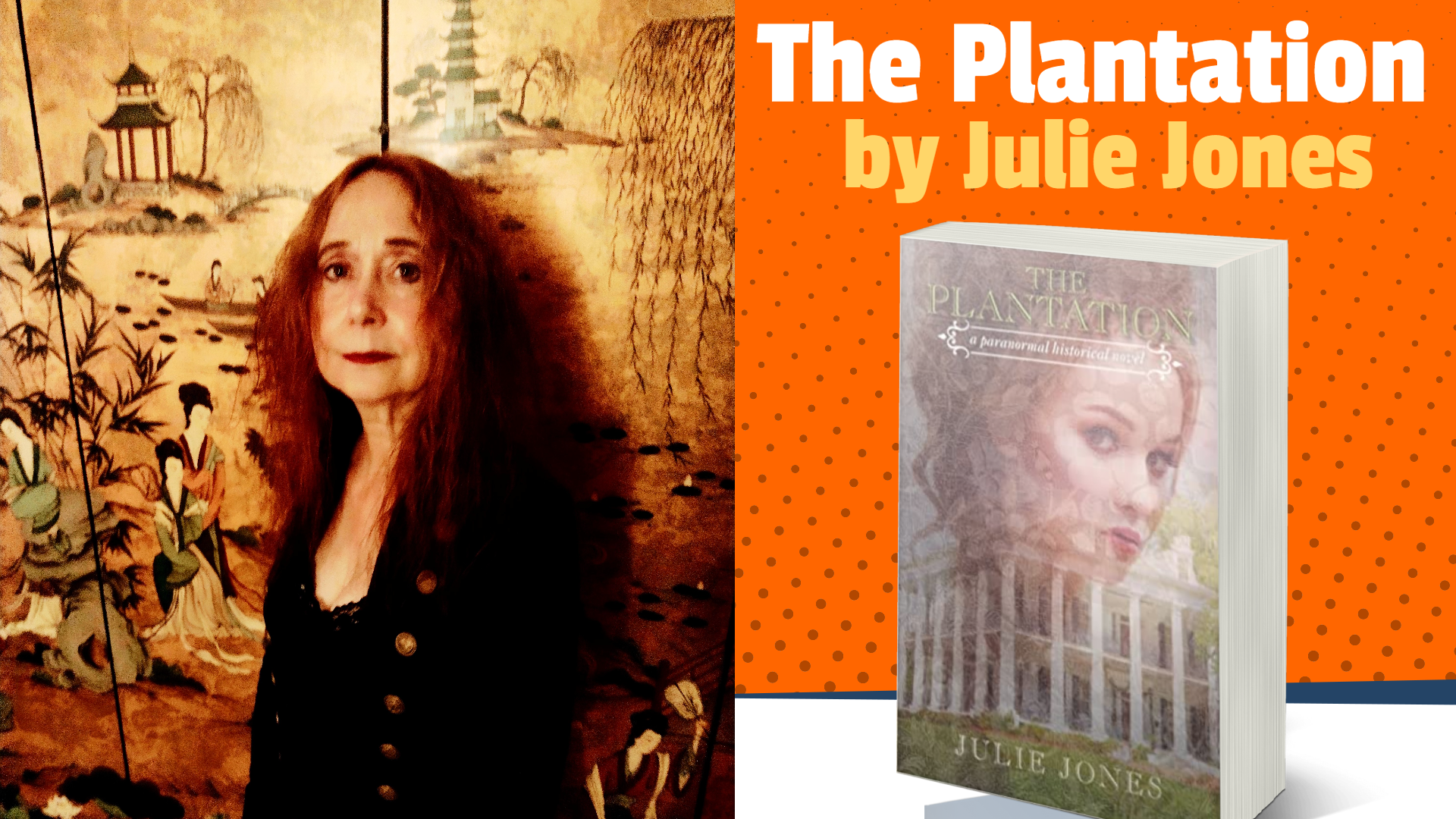 Hillery Louise Ashford, heiress of a plantation long tormented by the curse of a voodoo priestess,

returns to the states after an extensive education in France during the political unrest of the opening days of America’s Civil War.

In route to her Louisiana home Hillery meets, and falls in love with Stuart Michaels, a renowned Washington artist.

is daunting enough without the complications and additional obstacles that they will encounter. Hillery, however,

that the curse has cast upon its occupants. While she is spiritually guided by the gift of sight, to her astonishment she discovers

that Stuart, too, shares an equally unusual sense of perception. The pair team up to solve the puzzle and free the people that are her

only remaining family. Marietta, the ghost of Hillery’s mother is there to pave the way, but Hillery must take a fresh look at her

political views if she intends to have a happy union with the man of her dreams. While she is dealing with these disturbing consequences

Stuart is forced to go off to battle leaving Hillery to go to his aid as often as he comes to hers. The horrors of Libby Prison and the

perils of the Underground Railroad factor into their new reality, and the couple despair of ever finding the nuptial bliss they each desire.

The young lovers must face loss and tragedy, both together and on their own, in order to gain the future they seek.

A poignant love story spanning the years of the American Civil War, a ghostly tale

that ties a young heiress to her past forcing her to uncover the secrets of her family lineage,

the curse of a voodoo queen that torments the populace of a crumbling plantation,

The Plantation is based on factual historical events and wrapped in paranormal happenings.

Buy a signed copy of my book using Venmo!

What Our Readers Say

“I love how the narrative was interwoven into factual historical background; a great love story entwined with the supernatural. An excellent read!”

“A passionate tale of two young lovers who come together during the hardships of America’s Civil War, The Plantation is a mesmerizing ghost story of intricately woven mysteries on a plantation long cursed by a voodoo priestess. The heroine is a woman gifted with the clarity of sight who allows her dreams and intuitions to guide her. Whether depicting foods, furnishings, prisons, or battlefields, the author’s detailed descriptions both impressed and intrigued me. I found myself mesmerized by the cliff-hanger presented at the end of each and every chapter. It was an impossible novel to put down.” 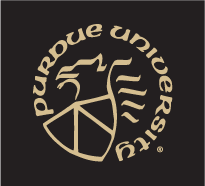